Pet effect on our lives 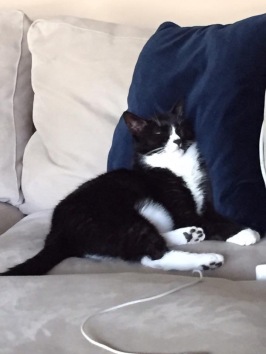 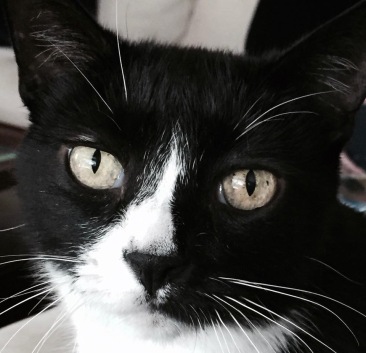 Yesterday, I was sitting at my computer and I got an unexpected visit from my cat Moochie. He just came and sat next me, started rubbing up against my hand, purring and sharing his kitty love that doesn’t always come through. It got me thinking about the importance that pets play in our lives.

Now we all know that some people just aren’t animal people and that is okay. I was one of those people. We had a couple animals when I was growing up that had pretty tragic deaths and I swore that I would never have an animal again as long as I lived. Nor would I allow myself to get close to one. That was until 14 years ago when we were asked to pet sit for one of our friends cats while she was away and my heart began to melt.

After she returned and we had to give Tuxedo up, we decide to take the plunge and adopted Moochie from the local shelter. He was 9 months old, had been adopted out twice and came to us with the name of Maverick, which just didn’t fit. He was mooching for food all the time and one day the name Moochie stuck. We lived in NJ at the time and Sopranos was big so we made his formal name Maverick the Mooch, Mafia Kitty.

One of the amazing things about animals is the life lessons they can teach us, especially about unconditional love. Feed them, walk them and take care of them and you have a friend for life. They don’t ask us to be anything but ourselves. They provide comfort for us in our times of need and they bring joy to our lives in the most unexpected ways. Several years ago I was diagnosed with a tumor in my stomach (more on that another time). The night before my surgery I was laying in bed and Moochie came and laid across the whole of my back and stayed there all night, something he had never done before. He sensed something was going on and he wanted to let me know that he was there to support me. Fourteen years after adopting him he is starting to show his age and now it is our turn to return the favor.

Last week, I posted a couple of videos about programs that bring newborn kittens into nursing homes to the benefit of both the animal and the senior. On visits to senior communities we have seen the power of animal visits first hand when a senior’s eyes light up and agitation ceases once they are in the presence of an animal. Some communities even have their own animals adopted by the facility that become a part of the community family. It is a beautiful thing to watch.

The lesson of unconditional love is an important one that animals teach us. From them we learn to transfer that unconditional love to our own lives, which only enriches it and makes it better. If you have an animal, give them a little extra love today and remind them of the important part they play in your life. If you don’t consider donating a can of food or money to an animal shelter striving to take care of those who have been abandoned. Those of us who have them understand they are an important part of our family and they remind us of that every day.

With that, through these pictures Moochie wishes you a good day and reminds you to be the reason someone smiles.

← Outside our comfort zone
The beauty of diversity → 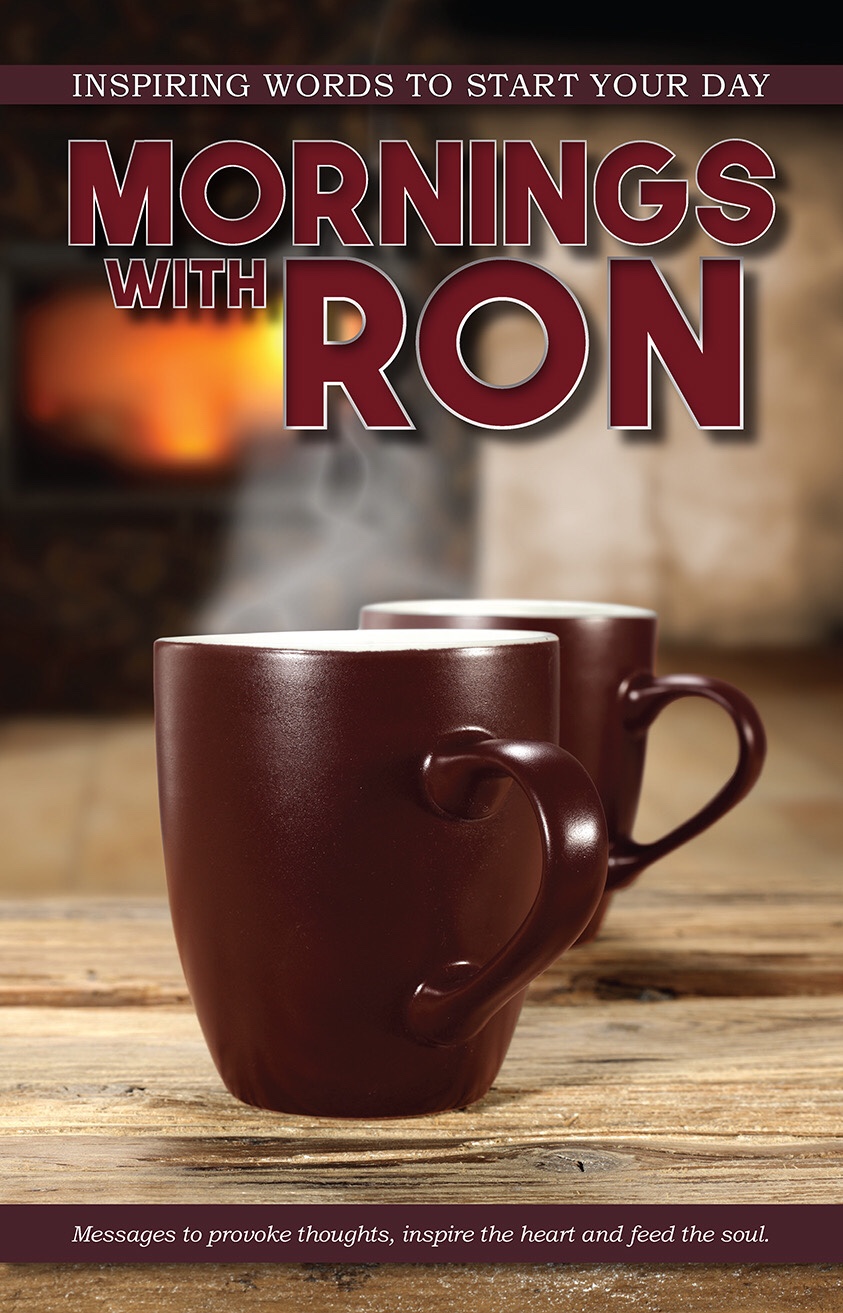